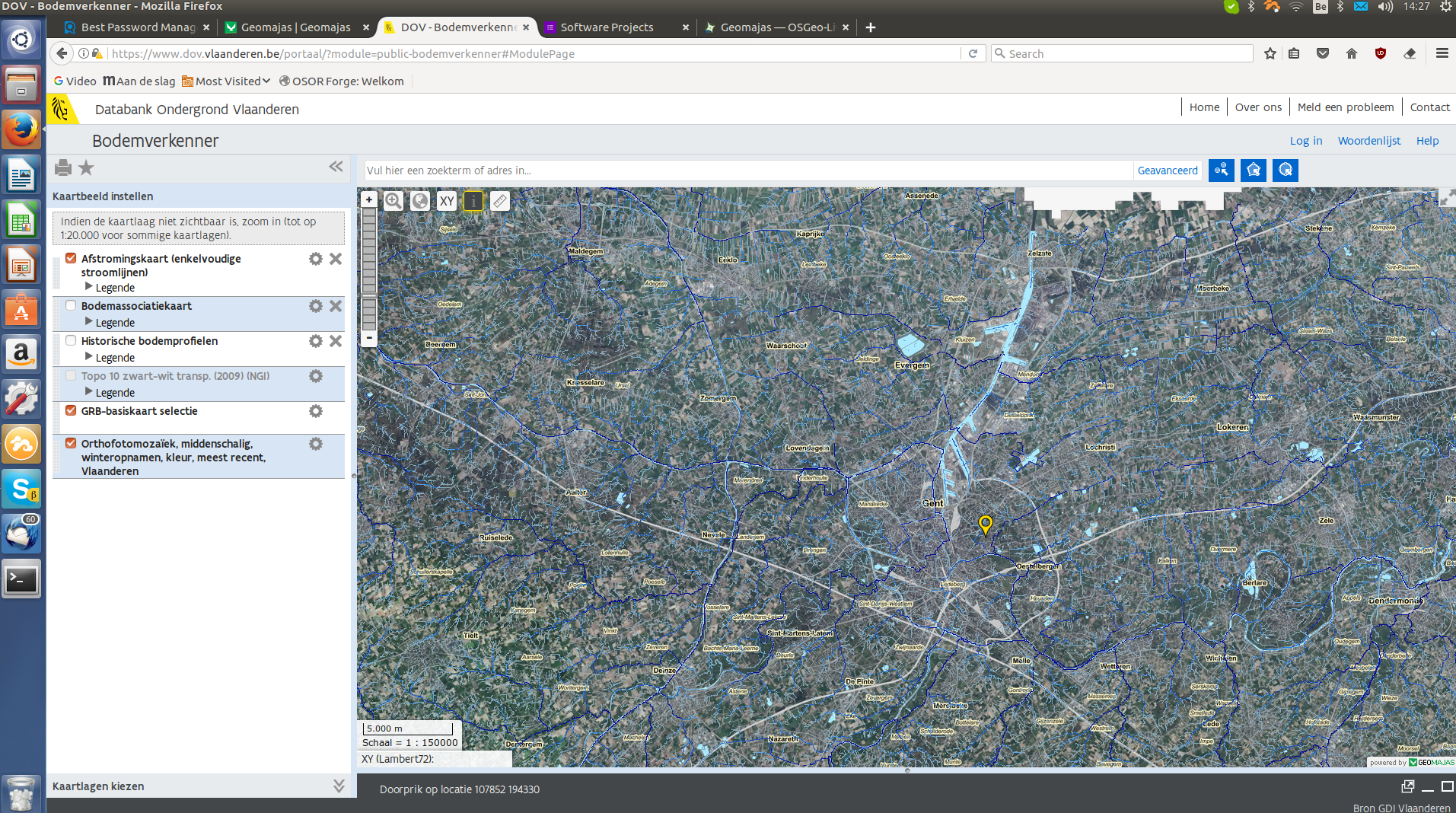 New screenshot of Geomajas for the new OSGeo Website

When it comes to a breakfast of ham and eggs, the chicken is involved but the pig is committed 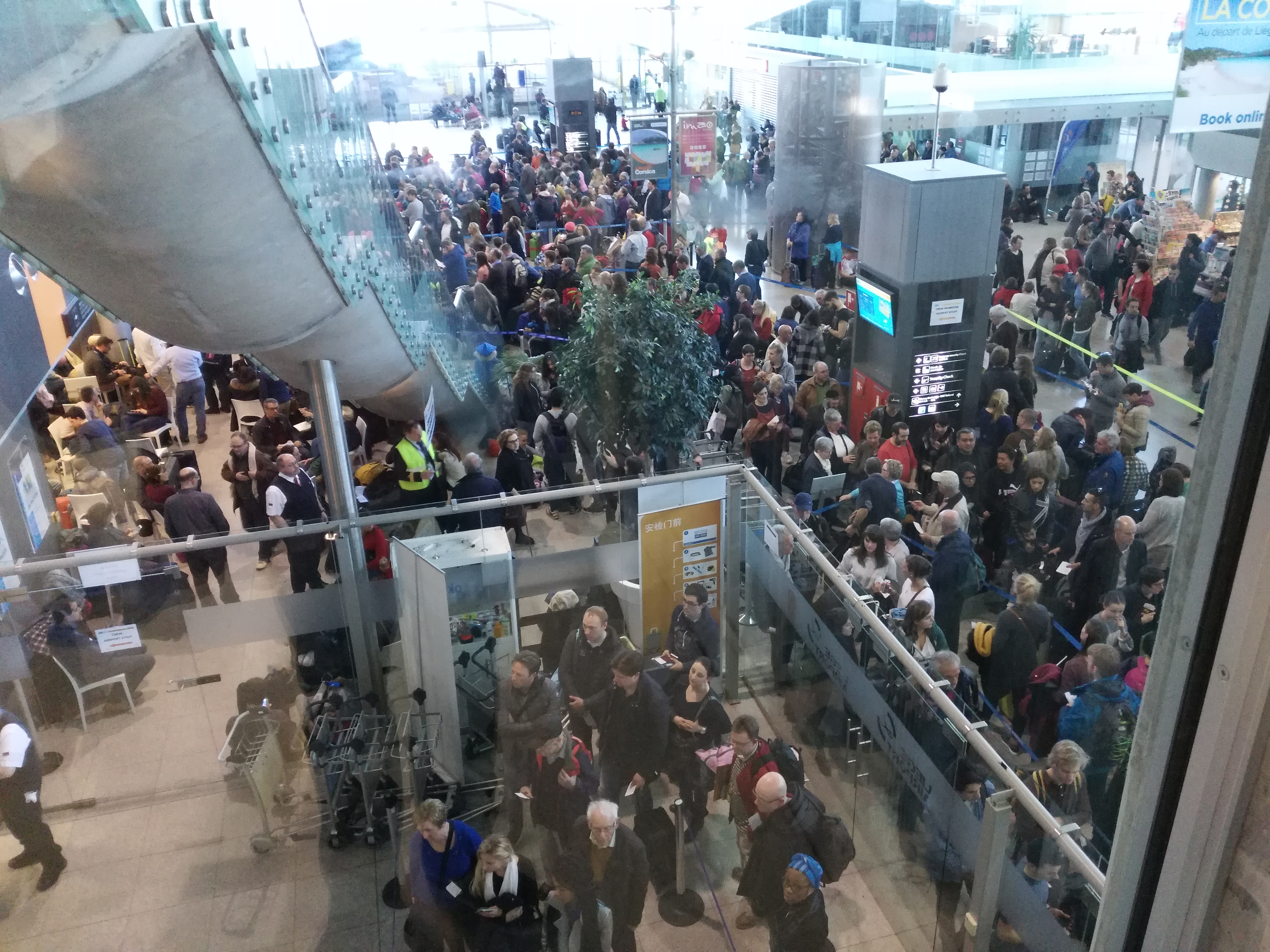 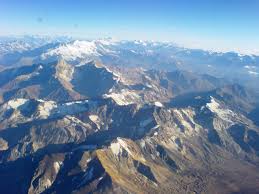 “Free software is a matter of liberty, not price. To understand the concept, you should think of “free” as in “free speech,” not as in “free beer.”

Free software is a matter of the users’ freedom to run, copy, distribute, study, change and improve the software. More precisely, it means that the program’s users have the four essential freedoms:

Because we cannot emphasize it enough! 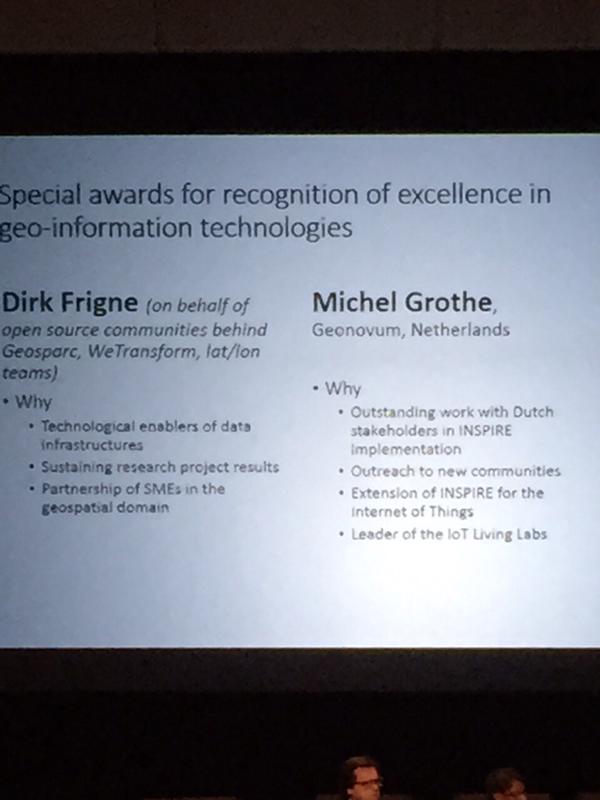 “Imagine life as a game in which you are juggling some five balls in the air. You name them – Work, Family, Health, Friends and Spirit and you’re keeping all of these in the air.

You will soon understand that work is a rubber ball. If you drop it, it will bounce back. But the other four balls – Family, Health, Friends and Spirit – are made of glass. If you drop one of these; they will be irrevocably scuffed, marked, nicked, damaged or even shattered. They will never be the same. You must understand that and strive for it.

Work efficiently during office hours and leave on time. Give the required time to your family, friends and have proper rest. Value has a value only if its value is valued.”