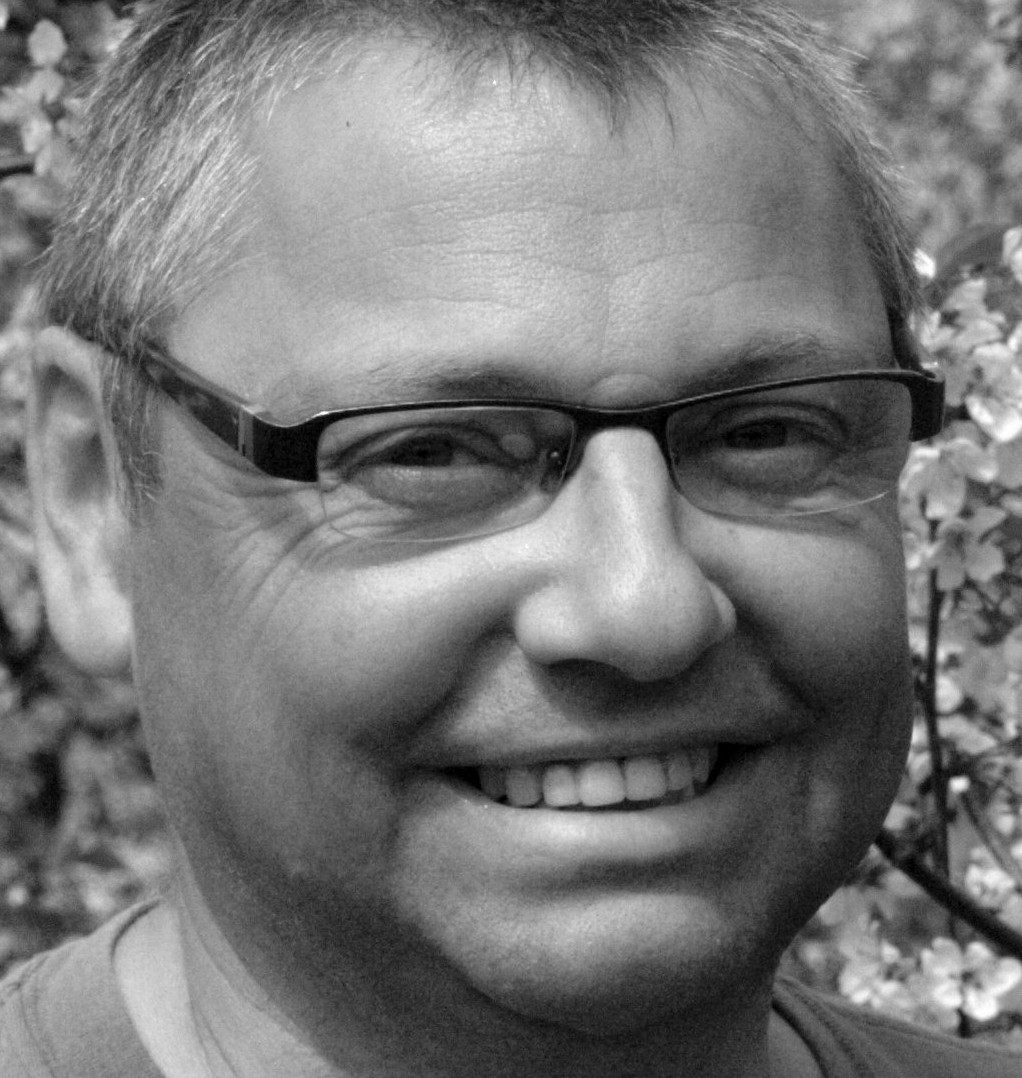 founder and spiritual father of the OSGeo geomajas project

wants to help improving the world, and believes strongly this is possible and realistic when everybody is just changing a small little bit

In his professional life, Dirk Frigne is founder and CEO of Geosparc. He has extensive software development experience as a developer, architect, project manager and has been involved with the development and implementation of numerous IT infrastructures using a variety of technologies on multiple platforms. In an IT career spanning more than 30 years, Dirk understands that leadership and team building are the keys to successful IT and development projects. His key skills are situated in the valorisation of specialised state of the art technology trough bringing technical experts into contact with the right commercial and marketing teams for a perfect fit. Dirk was project manager for several projects amongst them, the open source project “Generic GIS for e-Government”. Dirk is secretary of FLAGIS, the Flemish association for geographic information systems. He is a member of the IOF advisory board of the university of Ghent and the GDI advisory board of Flanders.

Dirk is active in software development since 1986. He is the founder and spiritual father of the OSGeo geomajas project and founder of a couple of technology companies.
He wants to help improving the world, and believes strongly this is possible and realistic when everybody is just changing a small little bit.

In 2015 Dirk took the initiative, together with a team of enthusiastic open source adepts to found The Belgium OSGeo local chapter, and is actively involved in the organisation of the first  FOSS4G.be.

Last but not least he became Vice President of OSGeo in january 2016. He is very active in making OSGeo stronger. The European Local Chapter initiative is one of the
way's to accomplish this.

My most important hobby is my time spend to my work. More specific to the creative part of my work. A lot of effort is spend organising and communicating so that the right things are done neatly, so more and more the time for the more creative work is fading away. Software development and engineering are some of my great challenges, but programming and reading documentation about how things are working are also a favourite. In my free time I play badminton. Reading books is also one of my favourite time passing, but only during Summer holidays. I like to take pictures of the world as I see it.  I still use my more then 10 year old camera (Canon 350D since June 2005) and I am still very pleased with it.

As a father of 3 daughters, I can proudly say that our family is a 'girl-power' family. We love to travel, although not much time is dedicated for this activity, but we enjoy as much as we can. In function of my last (and current) position I have the ability to travel more often. I am married with An, since 28 years already. In 2013 An also started a business – a lunch and coffee shop, with a unique selling proposition of delicious bakery and coockies!

Before starting her business An used to play some music (cello). An sings in a choral Arabesk, and I have the opportunity to attend most of the concerts they give. On November, 9 2014 An and also Heleen where part of the 1000 Voices for Peace event. She is a great mother who loves cooking and baking.

Jolien is my oldest daughter. She loves to chat on the computer. Music is for all the females in the family a real passion. Jolien plays traverse and she sings also loves to sing in a Choral. Heleen plays clarinet and is now performing in the university Choral of the university of Leuven. Marlies is my youngest daughter, but not the least, concerning music. She plays flute and traverse. Since a couple of years piano is also an instrument which is practised almost every day. I am glad to have the chance to live in such a warm family.